Chat with us, powered by LiveChat
Skip to content

To Flush Or Not To Flush?

Flushing a central heating system is required for a few different reasons.

Firstly where there are issues with radiators not heating correctly or not heating at all is a problem generally caused by air in the system. This in turn causes iron-oxide (which is also known as sludge, magnetite or rust) within the system, which is magnetic and can stick to pipework (causing a reduction in water flow or a blockage), radiators (reducing the heating efficiency) and on the parts of the boiler (making them work harder and reducing their lifespan).

Secondly, when a new boiler is installed a flush is required to ensure the warranty remains valid. Most manufacturers will request this to be completed and documented within the warranty paperwork. If this has not been documented or there is evidence that it has not been completed, this will invalidate your warranty

Thirdly, the system shows signs of corrosion either within the boiler, radiators or pipework. This is generally caused by incorrect levels of chemicals being added to the system, where by changing the PH levels of the water to a higher acidity level which can cause corrosion.

Many different companies have different takes on what a ‘flush’ consists of.

A Cold Water Flush consists of connecting the system to the cold main water supply, leaving a drain point open and sending mains pressured water through the system, aiming to push any ‘dirty water’ out.

This is generally ineffective and will likely not solve any of the above issues, as water will always take the easiest route, potentially bypassing the most troublesome areas.

A Chemical Flush is where a chemical or cleansing agent is added to the central heating system and will be used in conjunction with the boiler to pump it around the system to break up any debris or iron-oxide from the pipework and radiators. This can be left within the system anywhere from 1 hour up to 1 month (depending on the strength of the cleanser). This is then drained from the system, hopefully removing the debris it has broken up.

This can be an effective way to cleanse the system although it can potentially deposit the debris to other areas of the system, boiler and its parts. If the chemical or cleansing agent isn’t drained or removed correctly this can leave the chemical in the system and cause issues in the future with corrosion. If this method is to be used, we would always recommend having a magnetic filter installed prior to the flush, to reduce the likelihood of any debris entering the boiler.

A Power Flush will involve removing the boiler from the existing pipework and connecting a high powered pump to the pipework in place of the boiler. The cleansing agent is then added to the system along with water, which is then pumped around the system. A double magnet is normally attached to the pipework to catch any debris coming back from the system. As the dirty water returns to the machine, this is gradually removed and replaced with clean water until the water runs clear.

This is the most effective process to remove any debris from a central heating system and is highly recommended by manufacturers in order to maintain their warranties.

What makes us different 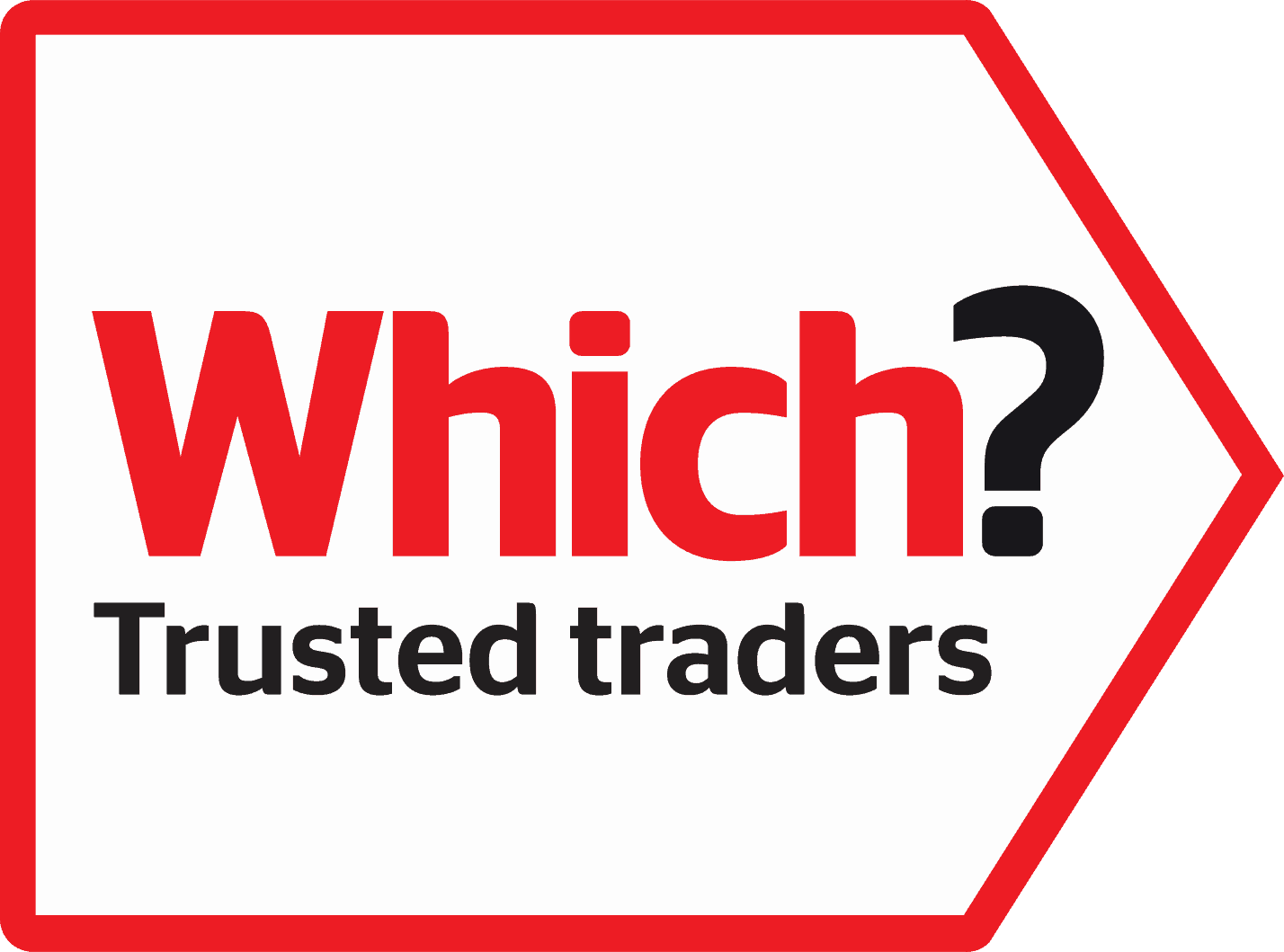 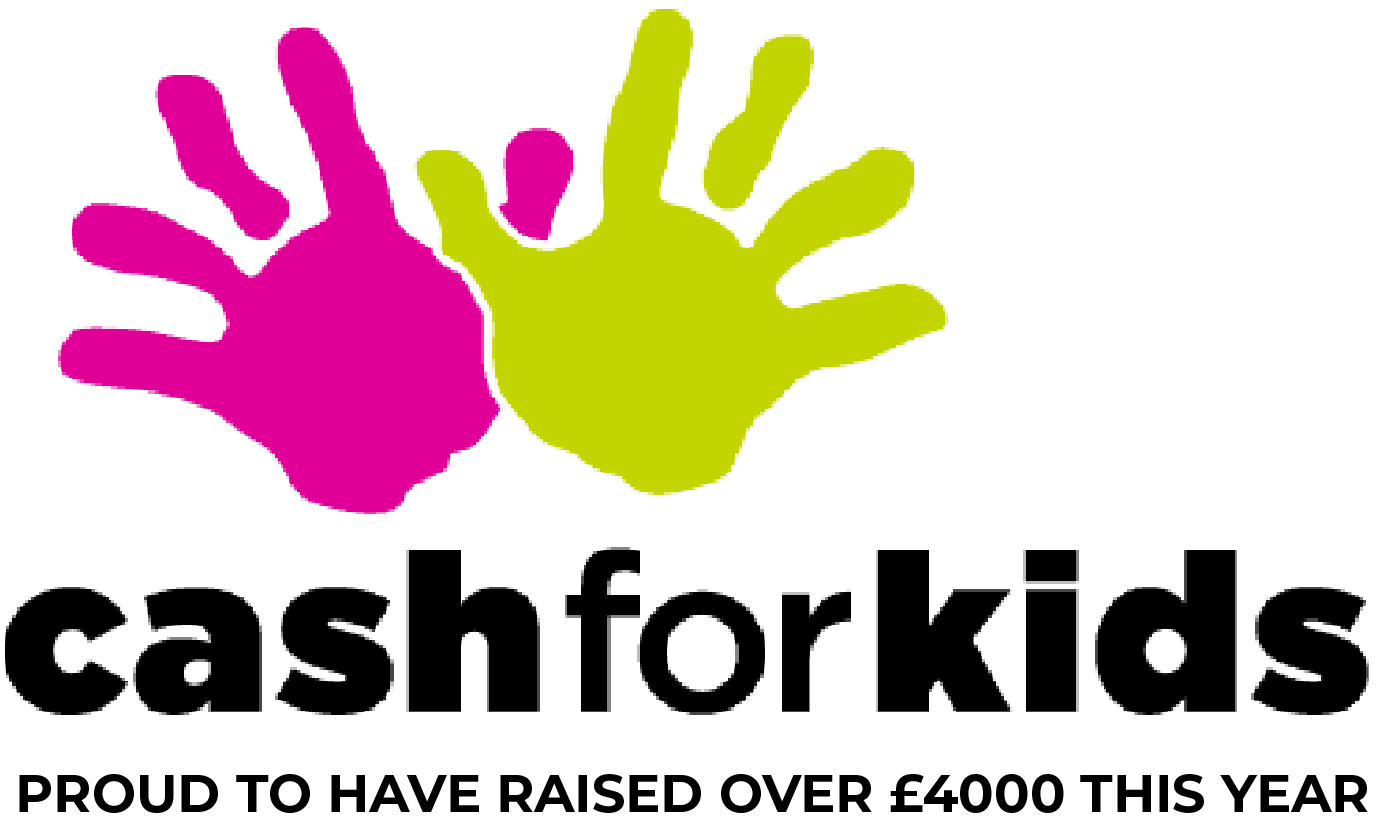 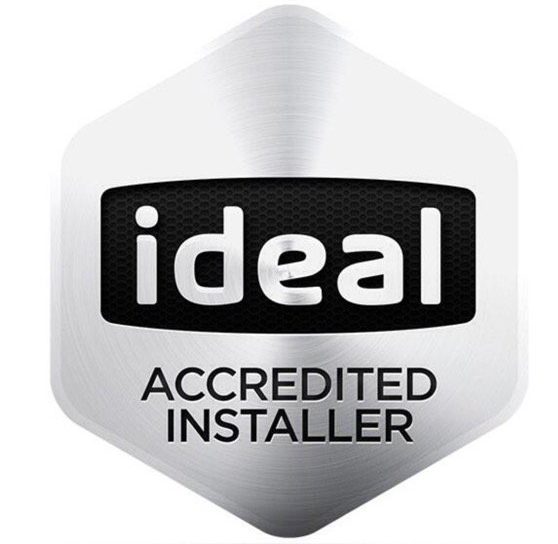 We’re Glasgow’s Choice for all thing boilers. As WHICH Trusted Traders and Diamond accredited installers, you can trust us to get your new combi boiler replaced the right way. 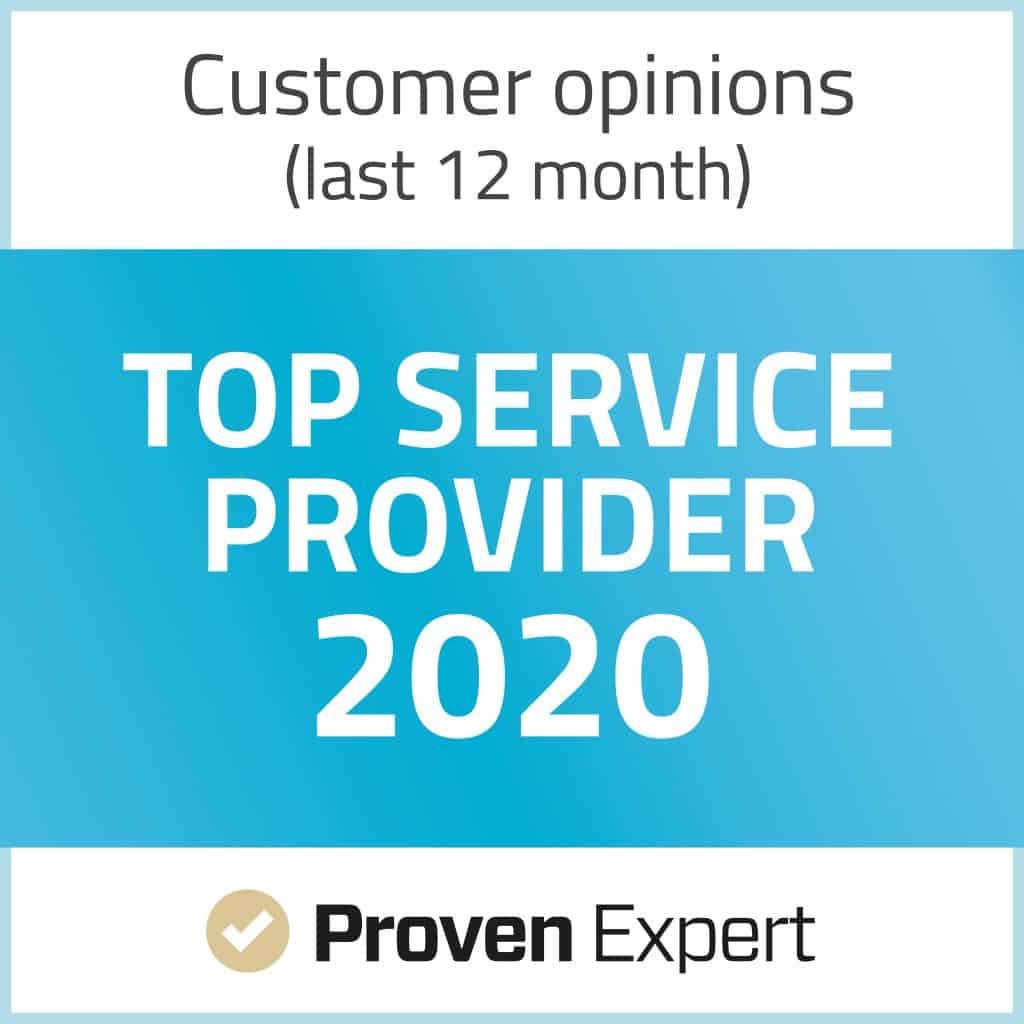 THIS MARKETING MATERIAL CONTENT CREATED BY THE EDINBURGH BOILER COMPANY LTD (COMPANY NUMBER SC516132) (THE “COMPANY”) WAS CREATED ON 21/02/2019. ALL MATERIAL AVAILABLE IN THIS BOOKLET/WEBSITE AND OTHER ASSOCIATED MARKETING MATERIALS IS OWNED BY AND BELONGS EXCLUSIVELY TO THE COMPANY, INCLUDING BUT NOT LIMITED TO, TEXT, LAYOUT, BRANDING, TONE GRAPHICS, NAME, IMAGES, LOGOS ARE THE INTELLECTUAL PROPERTY OF THE COMPANY AND ARE PROTECTED BY APPLICABLE COPYRIGHT AND TRADEMARK LAW. YOU ARE EXPRESSLY PROHIBITED FROM ANY INAPPROPRIATE USE, INCLUDING BUT NOT LIMITED TO, COPYING, REPRODUCING, TRANSMITTING, DISTRIBUTING, ADAPTING, COMMERCIALLY EXPLOITING, TRANSLATING, MODIFYING, BUNDLING, MERGING, SHARING, OR USING ANY OF THE COMPANY’S INTELLECTUAL PROPERTY  FOR INSPIRATION FOR CREATING ANY SIMILAR PRODUCTS OR SERVICES. WE GRANT YOU A LIMITED, ROYALTY-FREE, NON-TRANSFERABLE LICENCE TO USE THIS BOOKLET FOR YOUR PERSONAL USE ONLY, AND NOT FOR ANY COMMERCIAL OR BUSINESS USE. IN THE EVENT OF INFRINGEMENT OF OUR INTELLECTUAL PROPERTY RIGHTS, LEGAL ACTION WILL BE TAKEN AND COMPENSATION WILL BE SOUGHT BY THE COMPANY AGAINST THE PARTY WHO HAS CAUSED THE BREACH. ACTIONS MAY INCLUDE BUT ARE NOT LIMITED TO INTERIM INJUNCTION, ACTION FOR DAMAGES AND DESTRUCTION OF ANY INFRINGING ITEMS.